SDR is re-opening at last!

Experiencing the River Dart has never been easier... 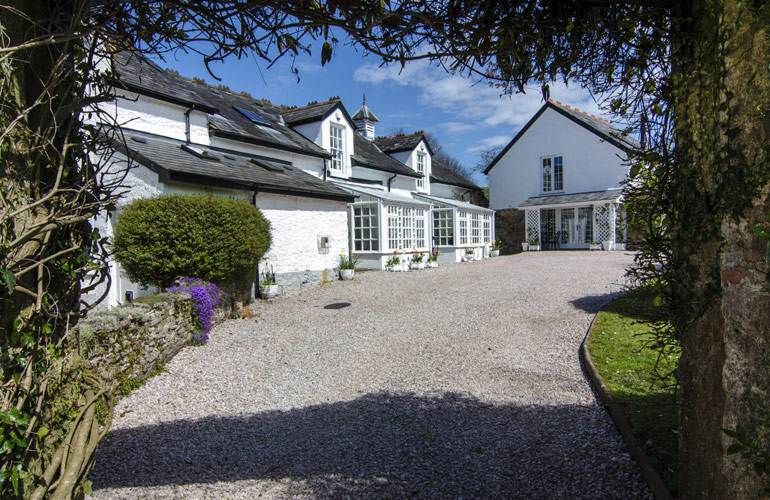 Aish Cross is working hard to get the cottages ready for you with intensive cleaning and a thorough risk assessment in place – bookings will be for a minimum of a week with normal payment terms but if lock down is reimposed they will give a full refund. In the event of other cancellations they... Read more » 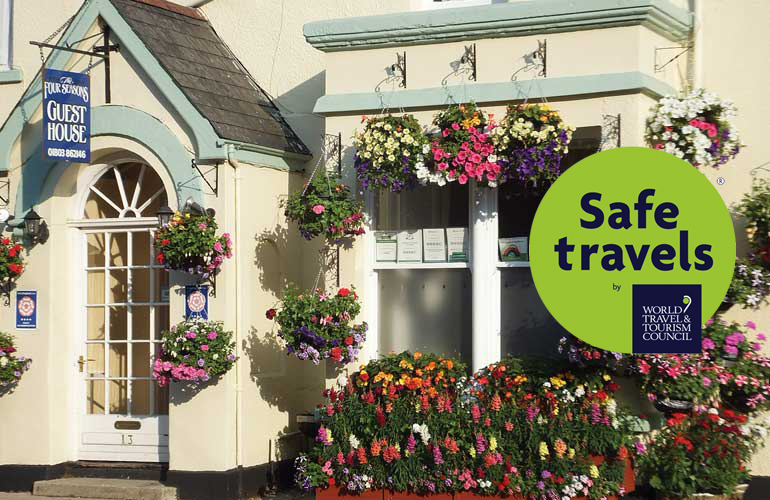 Owners have an extensive Covid 19 risk assessment – available upon request. They are using the appropriate cleaning products and have the 80% recommended hand gel in the porch before guests enter the property and in reception. There is also a reduced capacity to keep everyone as safe as possible. We have been awarded with... Read more »

Welcome to the great outdoors 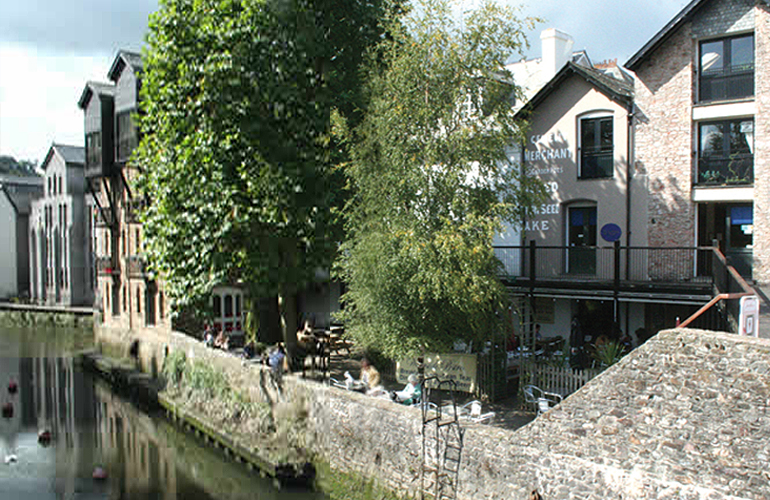 Our self contained apartment is ready to go as soon as we’re allowed – we will be offering extra cautious cleaning and will leave sanitisers & detox wipes in the apartment for your safety. Town centre but riverside location with a stunning river view! Close to all amenities and an excellent base for touring South... Read more »

Visit Totnes2 days ago
Ok, this is a fort on a hill rather than a #hillfort as such, (& kinda on the side of... 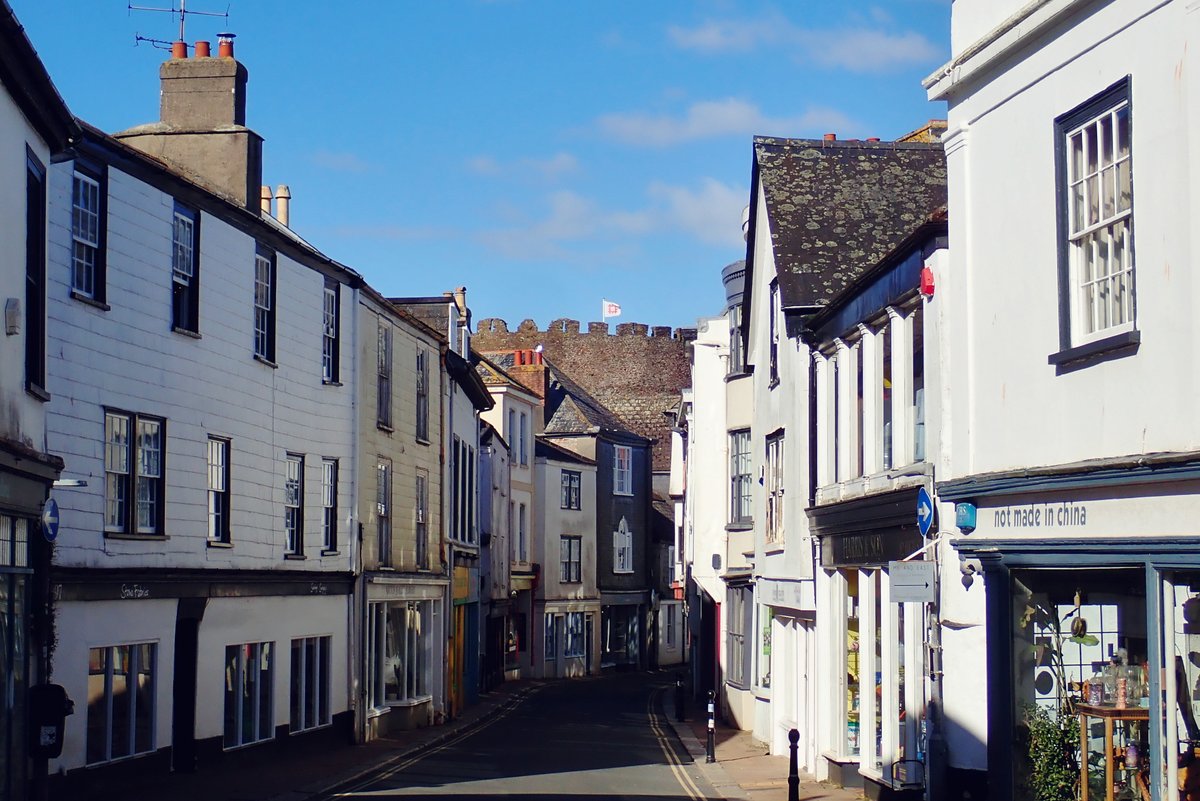 4
0
Visit Totnes2 days ago
September 2015: Over the next couple of days we'll be sharing some of the images of the proposed Atmos scheme... 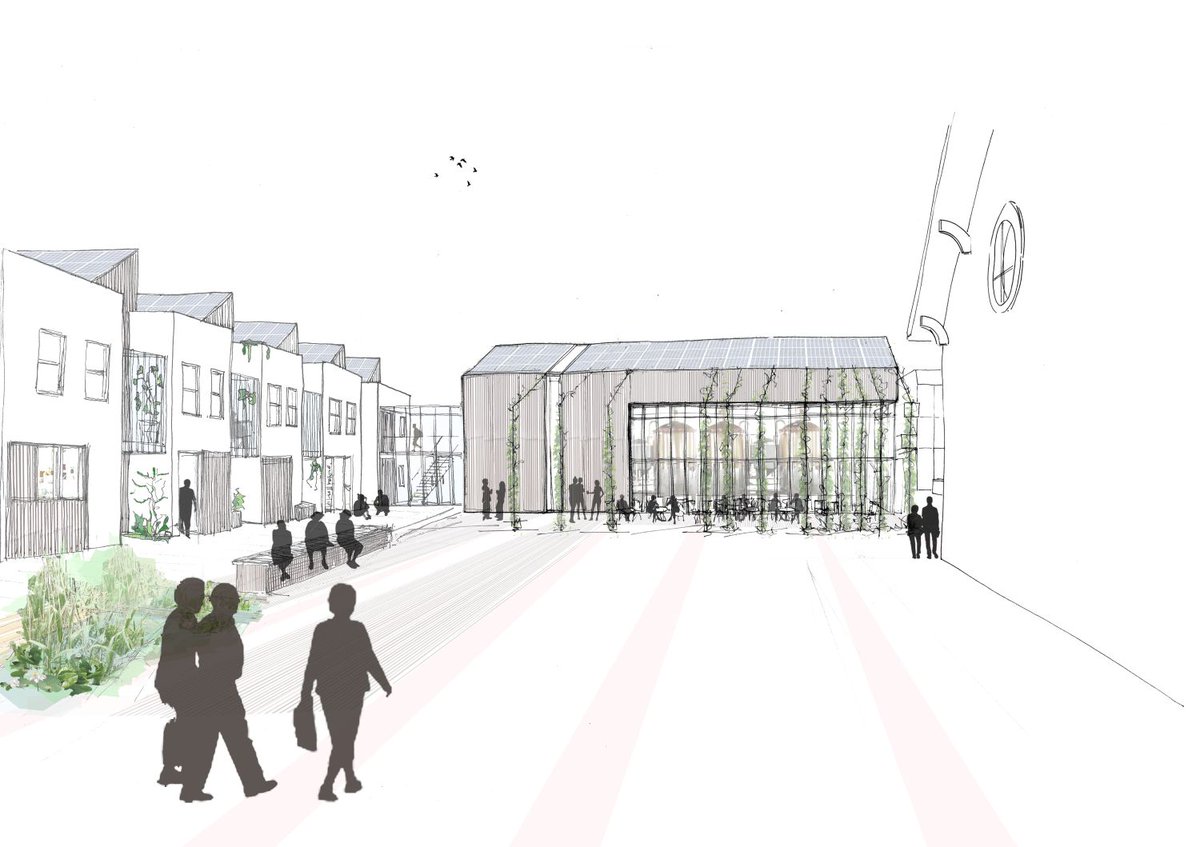 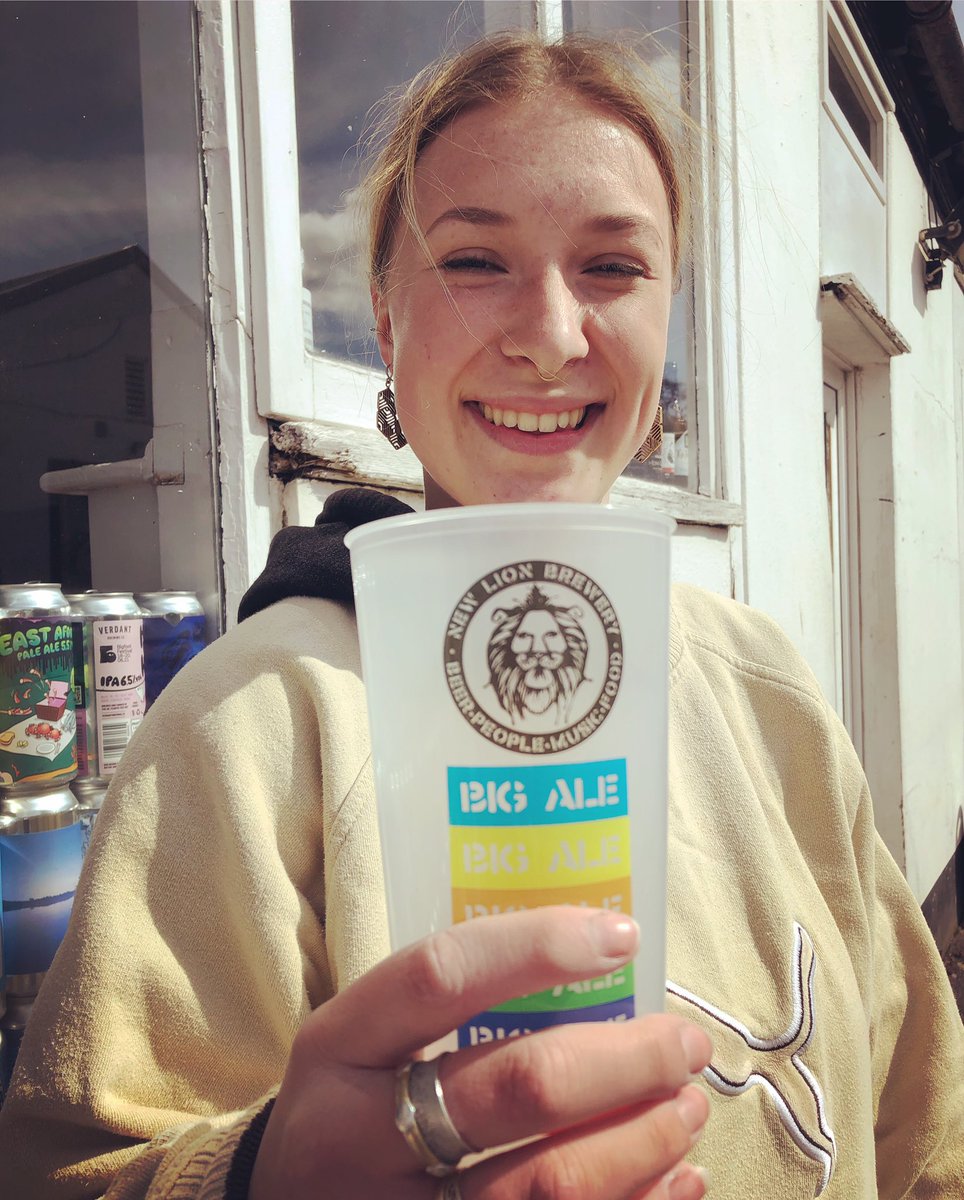 As from Monday 12th April our shops will be able to open their doors again and many eateries will be...

+3
30    View on Facebook
Visit Totnes2 days ago
Our new grant funded planters are now in town. When planted they'll add greenery & have space for local business... 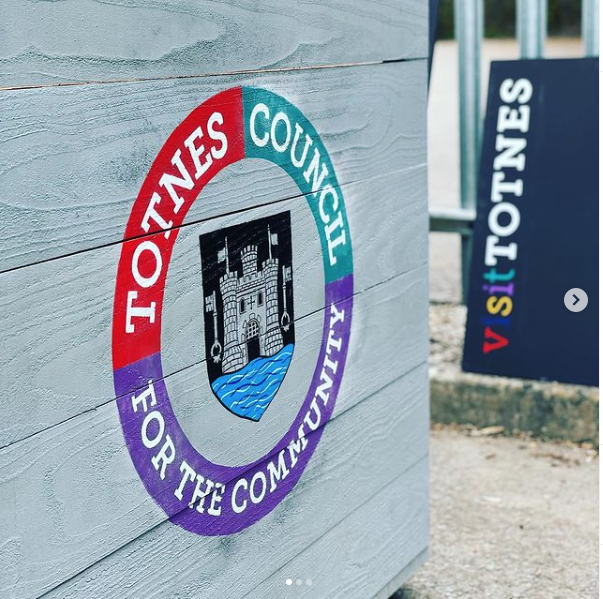 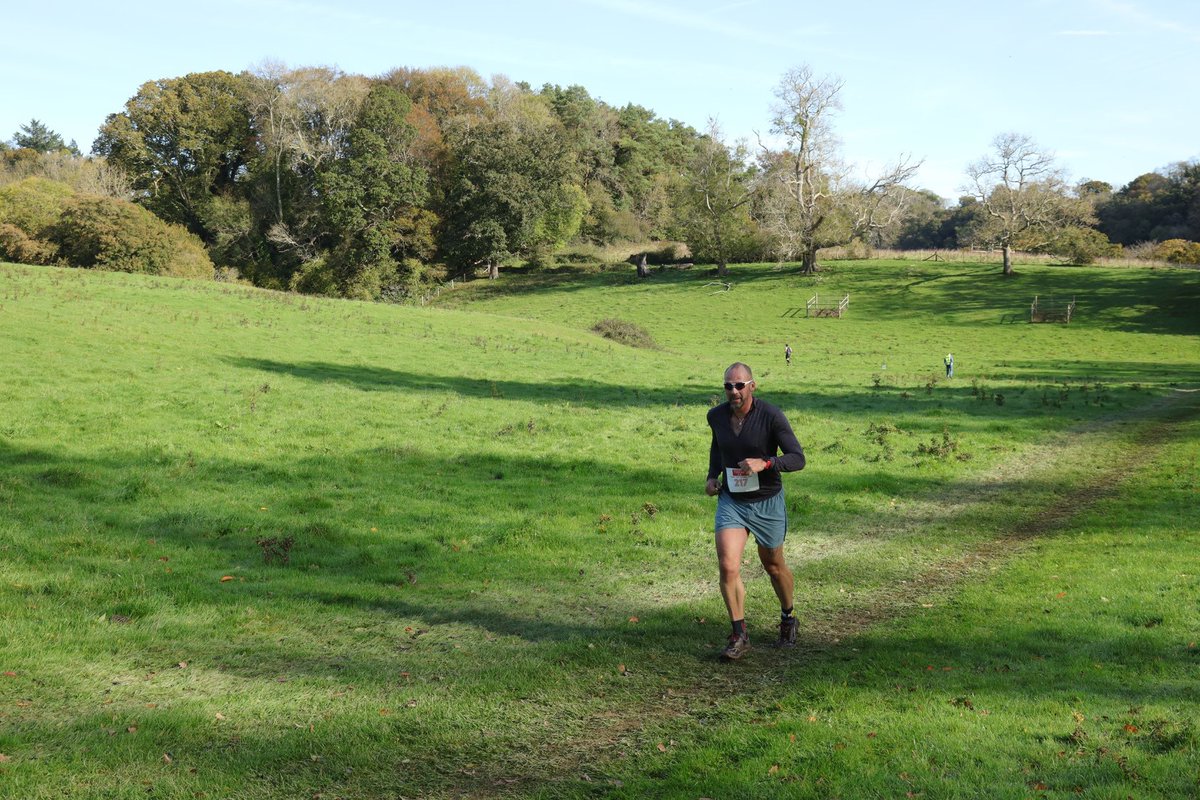 We're so looking forward to when restrictions relax and welcoming visitors back to #Totnes. From 12th April...

Happy Easter to you all, I hope you're all enjoying the sunshine and eating lots of yummy chocolate 🥰🐰

It's wonderful to see attractions, shops & eateries preparing to reopen in #Totnes ready for 12th April,...

English Heritage sites in Devon that have reopened outdoor areas
Venues have been allowed to welcome people back as coronavirus lockdown measures are eased
devonlive.com
24    View on Facebook

Thanks to Mike Cast for sending us this beautiful nighttime photo taken in #Totnes yesterday evening.
...

Check out this video from Sharpham Trust. They said:

'More birds and insects have been recorded just...

Sharpham Trust
More birds and insects have been recorded just ONE year into a South Devon #rewilding project backed by the National Lottery Heritage Fund.

As the United Nations’ #WorldRewildingDay arrives (Saturday 20 March 2021), The Sharpham Trust and Ambios Ltd share good news about our work to restore #nature on 50 acres of farmland in our project Wild For People.

Nature IS returning, according to evidence gathered in the first year by the project’s leaders.
In just 12 months:

*Seed-eating birds such as linnets & goldfinches have been seen in greater numbers, benefiting from uncultivated fields with more plant seedheads

*Perching birds including the Stonechat have been measured in increased numbers, enjoying the longer vegetation where they perch to feed on grasshoppers and other insects

*Swallows, swifts and housemartins have been spotted in large numbers swooping over the fields richer in insect life since pesticide use has halted.

There are 3 more years of the project left to run...
View on Facebook

Amazing to see the Beachhouse at South Milton Sands near Kingsbridge, just a 40 minute drive from

The best beach shack restaurants in the UK
For supper by the sea.
cntraveller.com
23 3    View on Facebook

The end is finally in sight and we're so pleased to annouce that South Devon Railway will reopen in phases...

Re-opening at last and 'on the rails to recovery' - Visit Totnes
After being closed for exactly one full year next Wednesday (17th March) as a result of the Covid-19 pandemic, the...
visittotnes.co.uk
13    View on Facebook

You can nominate your favourite indie #Totnes shops via the Grazia UK Facebook or Instagram page and...

As The High Street Continues To Struggle As A Result Of Covid-19, Here's How You Can Help Save Our Shops
As more high street shops and businesses face closures due to Covid-19, Grazia is launching the Save Our Shops campaign...
graziadaily.co.uk
2    View on Facebook

St Mary's Totnes stands proud at the heart of the high street and it hosts many lively events (in normal...

Transform St Mary's Totnes into a community venue
We have a bold vision to transform this medieval church into a warm and welcoming community hub, exhibition space and...
crowdfunder.co.uk
14 1    View on Facebook

Looking for something unique, bespoke or handmade for a Mother's Day gift? Many of our local, independent businesses are selling...

Thanks to Mike Cast for sending us this beautiful photo from his weekend morning run - it's been lovely to...