Totnes Guildhall was built in 1553 on the ruins of the medieval priory, founded in 1088. It has been the heart of the town’s administrative, legal and ceremonial life for centuries, serving as court, prison and meeting place.

The Guildhall has been the home of the Town Council for over 450 years. Take a look at the boards in the Lower Hall on which over 600 mayors are listed in gold leaf.

Come and see the beautiful premises, which were rebuilt as the meeting place of the Merchant Guild, and feel the history at the former local Magistrates’ Court which was used from 1624 to 1974.

See the original cells where, until 1887, prisoners awaited trial and punishment. Climb the 17th century stairs to the elegant Council Chamber, with its plaster frieze and the table where Oliver Cromwell sat in 1646.

September 2021 update:  The Guildhall is closed until further notice 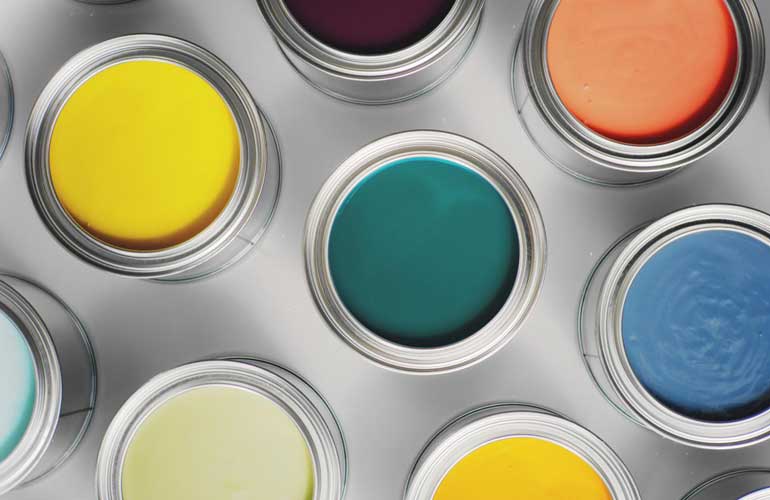 Your local independent ironmonger for over 150 years! Thousands of Dulux colours mixed to order in minutes! We carry around 12,000 lines of stock, including decorating supplies, gardening tools and treatments, household cleaners and polishes, bulbs, batteries, torches and much more. 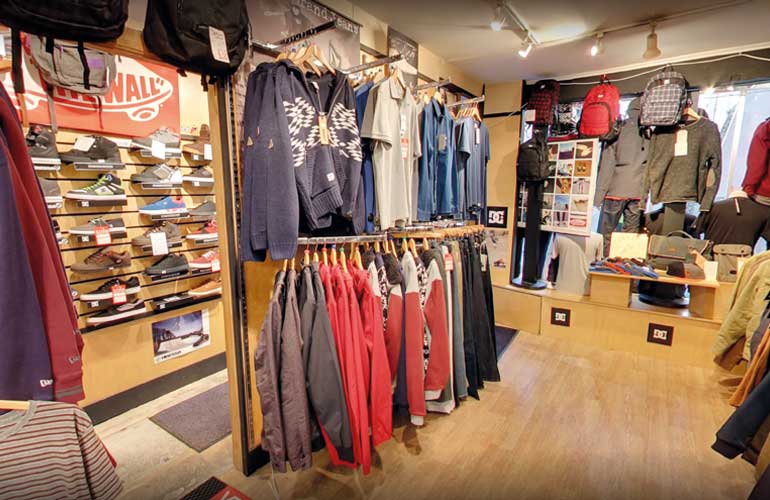 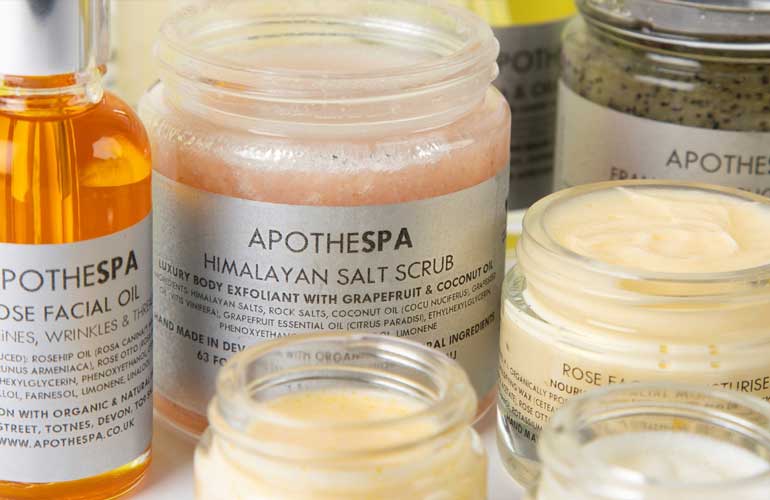 Apothespa & her sister company The Devon Soap Company currently has 4 boutiques throughout Devon. All our products are handmade in small batches on the edge of beautiful Dartmoor. Apothespa started on the kitchen table of its founder Lisa in 2004 and currently employs around 20 people.