Our wonderful Totnes Market reopens! You’ll find this vibrant market at the top of town in the market square, every Friday and Saturday. Find a great eclectic mix of items on offer as well as lots of great local produce, and yummy takeaway food. Please socially distance. 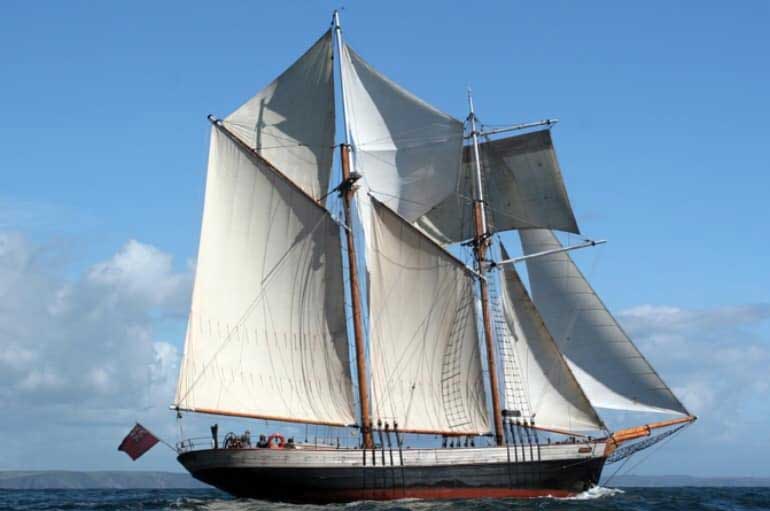 Sea shanties were essentially work songs, set to a rhythm for working, to reduce the monotony of undertaking repetitive tasks aboard ship. But they were also Foc’sle songs, which were storytelling verses to be listened to at leisure, to remind sailors of home and these helped to keep alive traditions and record local events and people. In the Teign estuary area we are blessed to have talented songwriters such as Bob Freshwater, who painstakingly research historical records and craft their own recording of such events and so keep them alive for future generations. Sadly, due to the Covid situation, the 2020 festival had to be cancelled, but 2021 will be an even bigger and better festival, with around 40 sets of shanty singing groups attending – up from 27 in 2019, coming from all over the UK as well as overseas. One of the shanty groups attending, The “Longest Johns”, were featured in Gareth Malone’s television program “The Choir” and also performing are Teignmouth’s very own Sea Shanty singing group, the Back Beach Boyz. 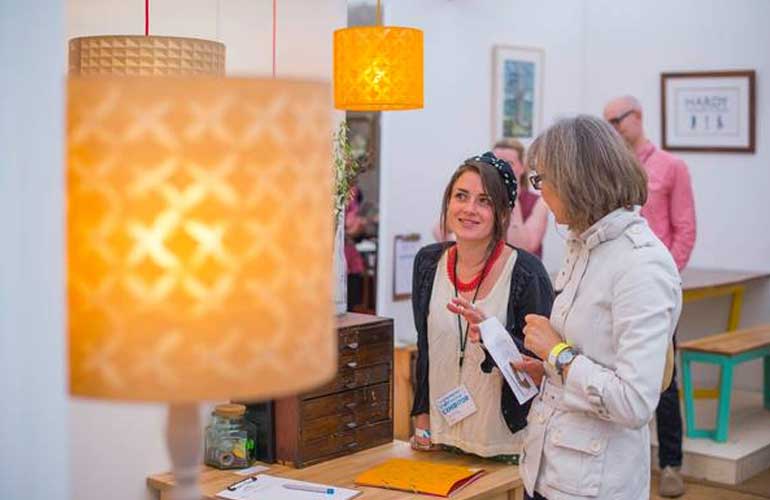 Craft Festival Bovey Tracey is a collection of some of the finest contemporary craft events in the UK featuring the finest selected makers selling directly to the public with demonstrations and workshops for all ages. Accompanied children Under 18 Free. Non-profit organisation